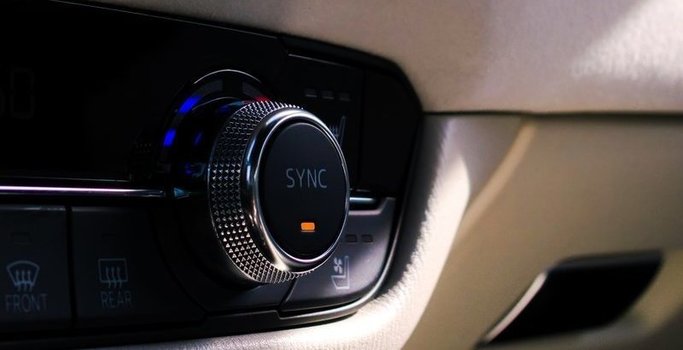 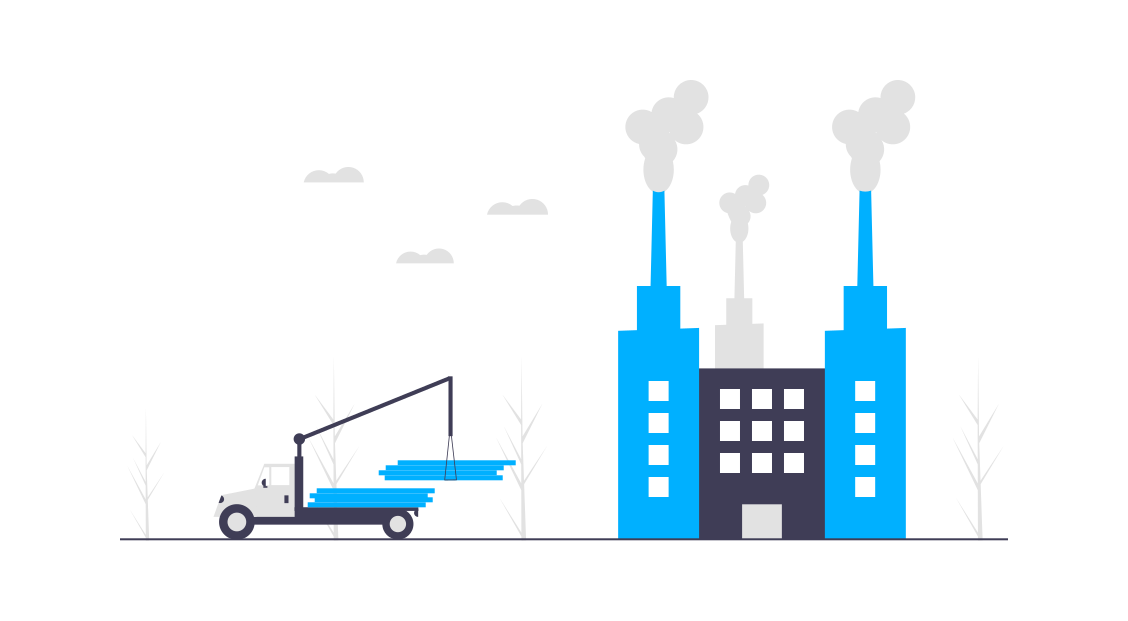 A new milestone has been reached for provider: 4.0.0!

Let’s go through all the new things together.

Say bye to builder and initialBuilder!

After being deprecated in the version 3.2.0, the parameters builder and initialBuilder or providers are now definitely removed.

They are replaced by the create and update parameters.
This makes the code a lot more readable and frees the name “builder” for a future feature.

For classical providers, replace builder by create like so.

For proxy-providers, replace builder by update and initialBuilder by create.

Until now, inserting any kind of provider in the widget tree immediatly created and subscribed to the object.

This led to situations where an object is created even if it isn’t immediately needed.
Such a situation could be fairly inefficient if the object makes network requests.

Now, as part of the 4.0.0, providers will, by default, lazily create/subscribe to these objects.

What does this mean?

Say you are wrapping your entire application in a StreamProvider like so:

Until now, even if MyApp didn’t care about the connectivity status until it reached a very specific route, your app still listened to the status.
But that is no longer the case. Now, if you create a provider but don’t use the value immediately, nothing happens.

Note:
The .value constructor of some providers benefits from lazy-loading too.
The provider will not listen to value until you try to read the provider.
This can be useful for providers like StreamProvider when combined with Firebase, as a Firebase Stream cause network requests only if it has a listener.

As such, it is safe to write:

I want to purposefully pre-load my value, what can I do?

In some situations, you want to purposefully load the state of provider even if you don’t need it yet.

To do so, you have a few solutions:

It is now possible to inspect the state of your providers, by using the Flutter devtool.

For example, if you write:

Then when you’ll open the devtool, you will see:

Note:
If the provider is lazy-loaded and hasn’t been used yet, then the devtool will instead show <not yet loaded>.

My devtool says “Instance of MyClass”, why?

If you want an object to be nicely readable inside the devtool, your object will need one of these two things:

The Selector widget got a few improvements.

First, the result of selector will now be deeply compared for collections.
You can therefore write:

Before, with such code, Selector would rebuild more often than expected, because selector created a new list instance all the time and therefore == would return false.

But now, Selector will understand that the selected value is a collection and cause a rebuild only if their content changed instead.

This applies to List but also Map, Set, and Iterable.

Secondly, you can now override the comparison.

Maybe deeply comparing collections is too expensive for your use-case, or you need a very specific behavior that doesn’t rely on ==.

For example, if you want to revert to the previous behavior where it didn’t deeply compared collections, you could write:

Tip:
If you find yourself needing a specific shouldRebuild or selector often, consider subclassing Selector.

Of course, if you have any suggestion, feel free to raise an issue on https://github.com/rrousselGit/provider.